We provide a full range of Education Consulting services to international students and public and private institutions. These services include School Application Support, Admissions Coaching, Online Learning for degree and certificate programs, Language Courses, and IELTS and ESL Tutoring Support. Bloomsborough also offers specialized consulting services in the areas of education policy, advising, and development. Additionally, we can assist with all Immigration Services through our immigration consultant partnership. Please book a consultation today to discuss how we can support your education goals. 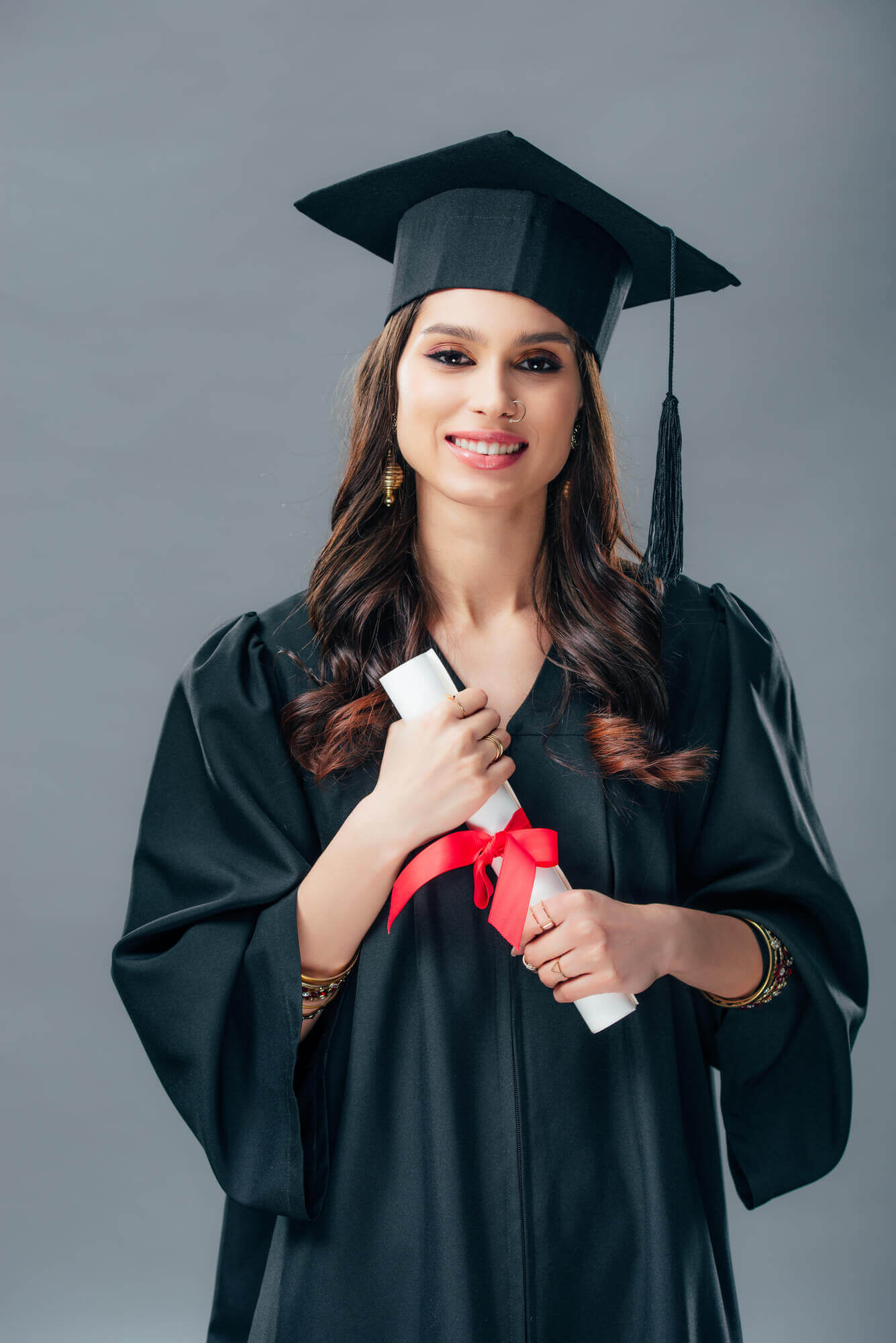 Why Study in Canada?

Canada is one of the world’s most multicultural countries, with over 200 hundred languages spoken. The country has world-leading education and health care systems. Canada is consistently ranked by the United Nations as one of the top ten countries to live based on the Quality of Life Index. Three of the country’s cities, Vancouver, Toronto, and Calgary, placed third, fourth, and fifth in the 2016 Economist Intelligence Unit ranking of the world’s most liveable cities. 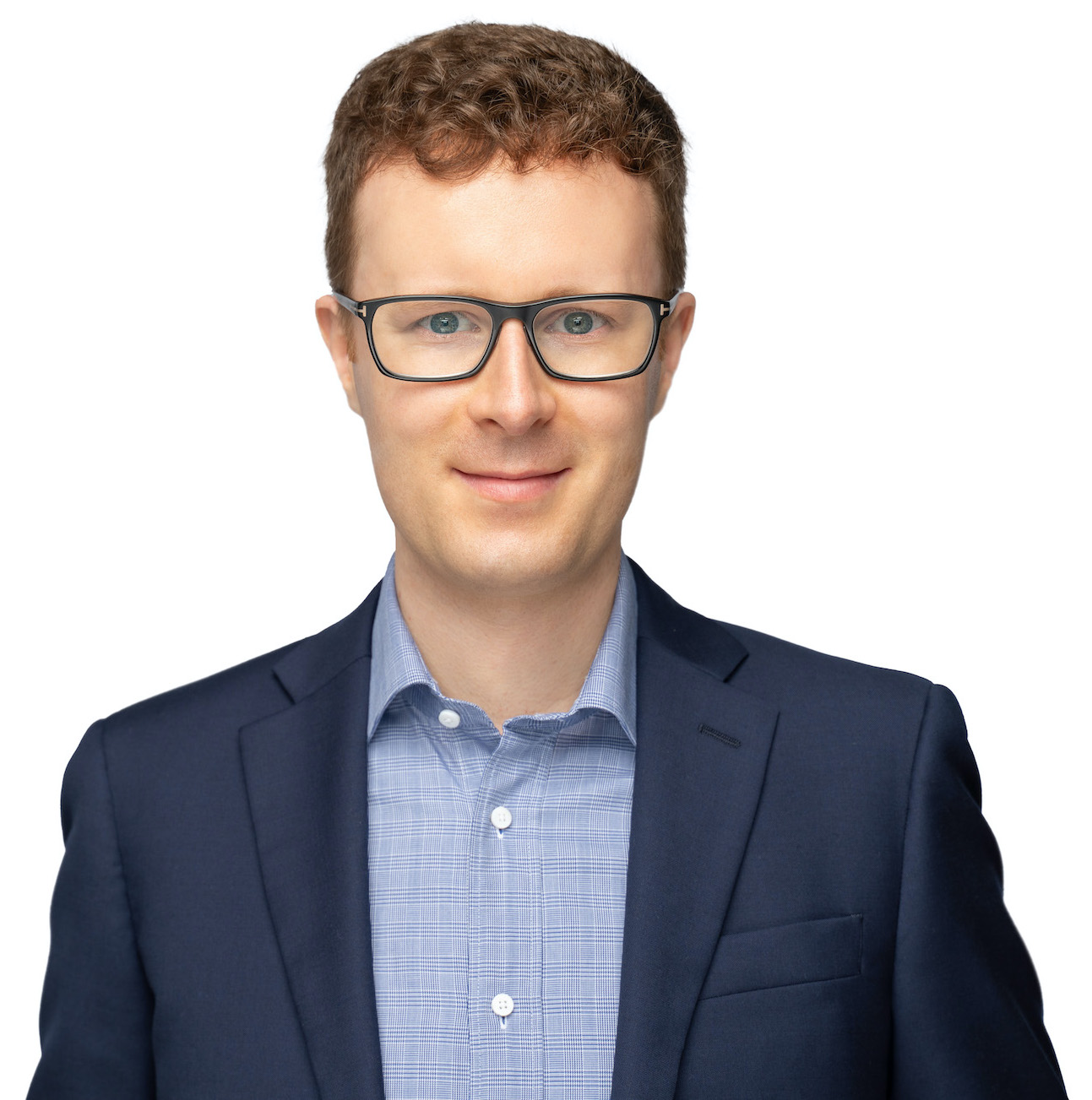 “We guarantee that if a Canadian school does not accept you, we will provide a 100% refund for your Bloomsborough fee.”
– Tyler Ward, President & CEO, Bloomsborough Consulting

We provide detailed admissions support for international students outside Canada to obtain positions at Canadian high schools, colleges, and universities. Bloomsborough can also assist with placements in career and vocational programs. Other services include placement in cultural exchange and work and travel programs.

Additionally, once accepted to an institution, we will assist the student with all administration paperwork pertaining to the admissions process, and assist them with their applications to further their academic studies including to graduate and post-graduate programs.

Working with a full-service education consultant means that you will receive personalized support that is tailored specifically to your needs and goals. 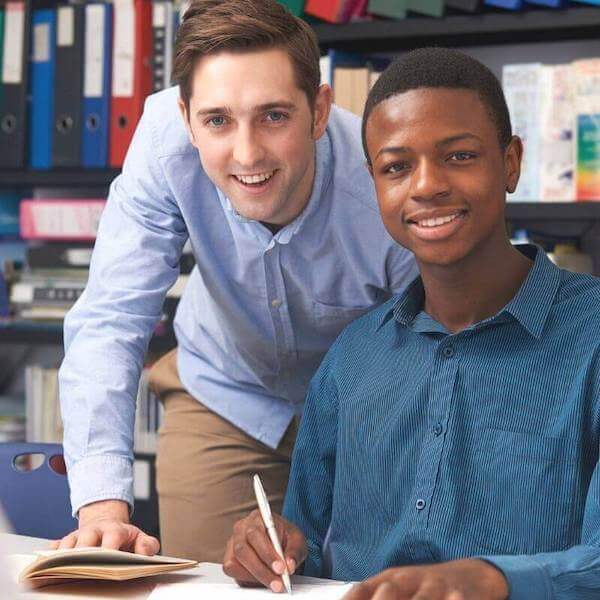 Our one-on-one tutoring sessions take place online or in person, with an experienced tutor. You will work with the same tutor for each of your sessions. 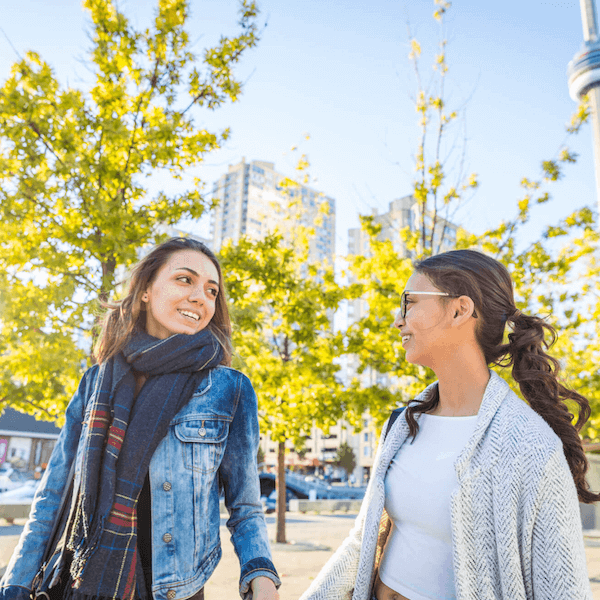 We offer day trips for our clients when they arrive in Canada including city tours, outdoor activities, cultural experiences, and sporting events. Examples include a visit to Niagara Falls, attending a Toronto Blue Jays game, or a trip to Banff. 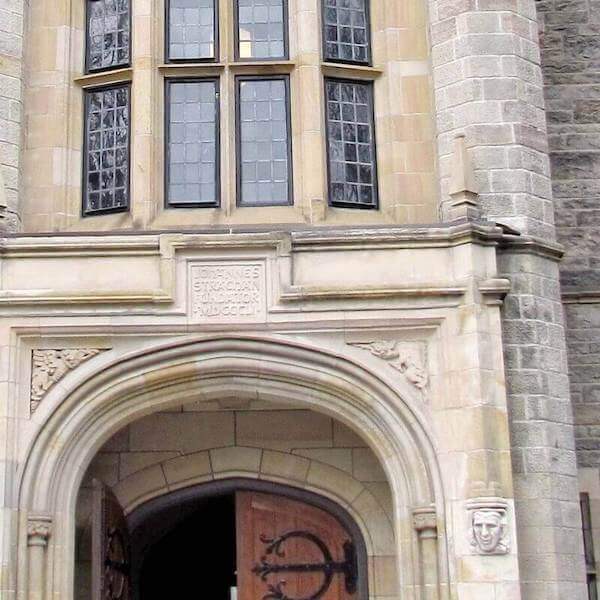 We offer practical support to international students beginning in their home country and continuing when they arrive in Canada. Assistance selecting a school, applying to schools, and communicating with institutions on the student’s behalf. We also provide ongoing support in Canada to navigate the Canadian school system and enrol in courses. 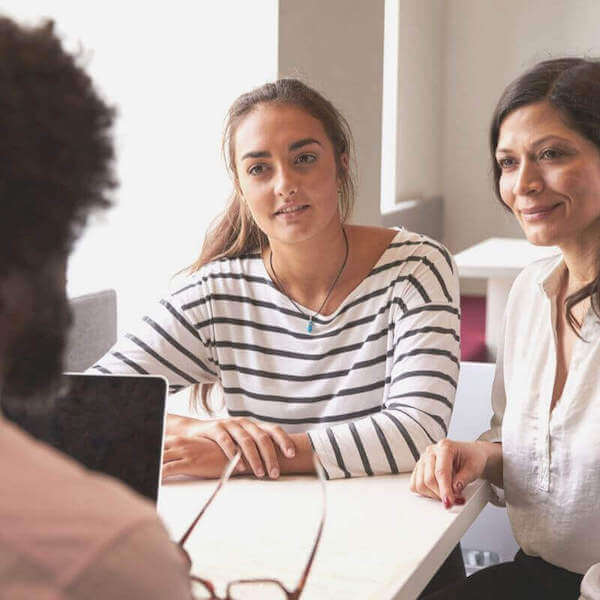 We assist in all areas of the journey to acceptance into a Canadian school. Our education consultants can answer any questions related to applying for a Canadian Study Visa, applying to Canadian schools and universities, what to do once you are accepted, travel arrangements to Canada, where to stay once you arrive, important information to know about how to succeed in school, and how to effectively communicate with your teachers and school administration once enrolled.
“International students coming to Canada are in a better position to excel with the support of an experienced and knowledgeable Education Consultant.”
– Tyler Ward, President & CEO, Bloomsborough Consulting

What Our Students Say

"Bloomsborough gave me the confidence and training to excel at the IELTS and gain acceptance at a Canadian university."

"I am so thankful that I chose Bloomsborough. My success in Canada would not have been possible without them!"

"Bloomsborough gave me the necessary tools to succeed at the University of Toronto and launch my own successful business after graduation."

"Thanks, Bloomsborough for your professionalism and commitment to excellence during every step of my immigration journey. "

"Wonderful experience with the Bloomsborough team. They addressed all my concerns about studying in Canada and provided me with the tutoring support I needed. "

"I strongly recommend Bloomsborough for all your immigration and student needs in Canada. "

"I used Bloomsborough to help me get into the Canadian university of my dreams. From our first meeting, they put me at ease that I would be well looked after. "

"All services delivered on time and at the highest quality. "